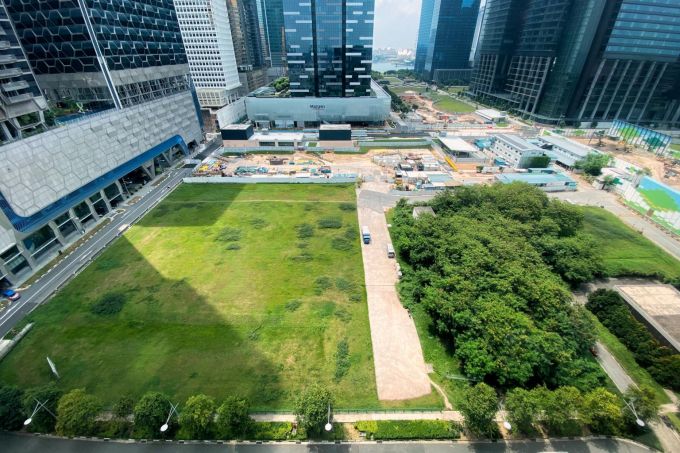 The plot, which was triggered earlier from the government’s reserve list of the first-half 2021 Government Land Sales Programme, drew just one bid at the tender’s closing, surprising observers.

The bid – S$1.508 billion or S$1,379 per square foot per plot ratio (psf ppr) – was just S$101 more than the price at which the group successfully applied for the site to be released from the reserve list.

Bursa Malaysia-listed IOI Properties is no stranger to the Marina View area. It is developing a predominantly office project on another white site nearby, along Central Boulevard, that it bought at a state tender in late 2016 for S$2.57 billion or S$1,689 psf ppr.