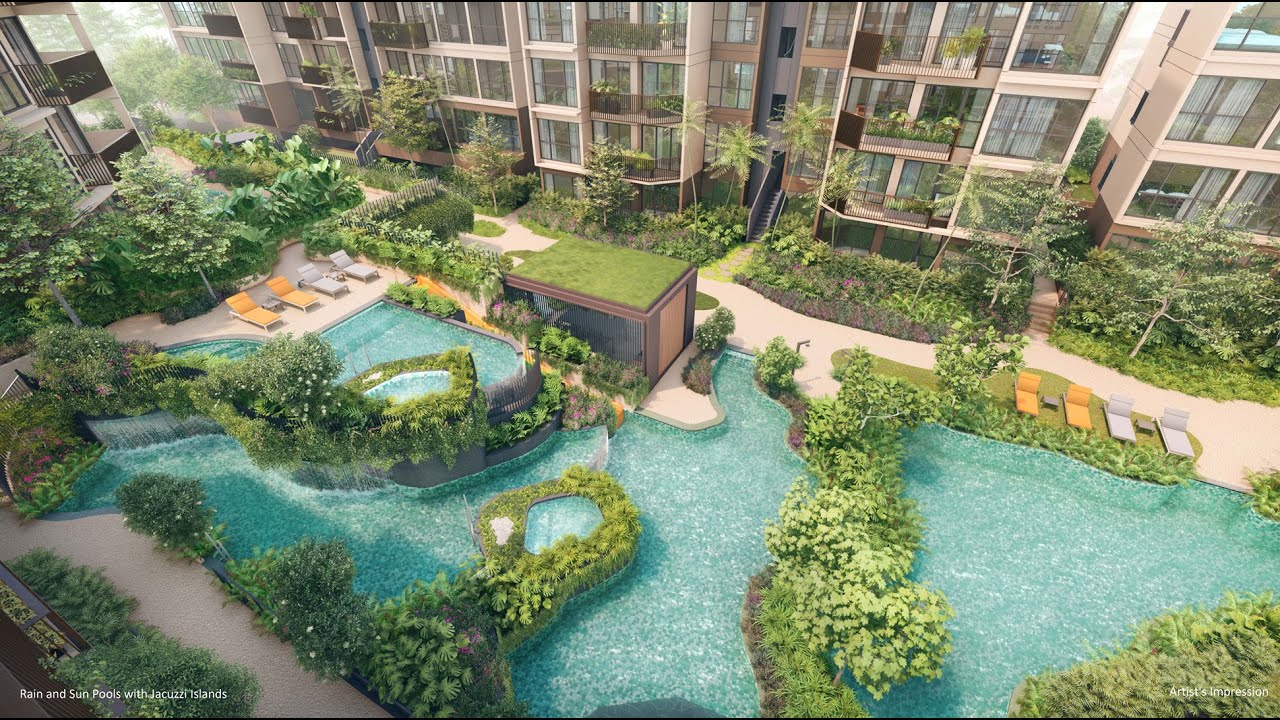 The Watergardens at Canberra moved about 60 per cent of its 448 units – which works out to roughly 268 units – over its launch weekend on Aug 28 and 29.

In a note on Monday, Citi analyst Brandon Lee estimated that the overall selling price at the 99-year leasehold condominium stood at around S$1,450 to S$1,500 psf, within the research team’s expectations and higher than the S$1,100 to S$1,200 psf achieved at nearby projects.

However, the sale volume “may have fallen slightly short of selected investors’ expectations” following Pasir Ris 8’s 85 per cent take-up last month, and given that The Watergardens is only the second major non-executive condominium mass-market project to be launched this year, Mr Lee added.