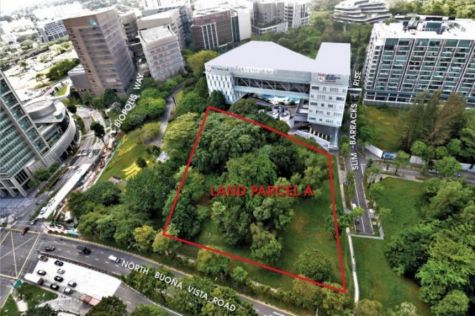 THE Urban Redevelopment Authority (URA) has closed the tender for two residential with commercial at first storey land sites at Slim Barracks Rise on Tuesday.

The top bid came from EL Development. It was 1.27 per cent higher than the second highest bid of S$316.1 million or about S$1,230.2 psf ppr by Gao Xiuhua, one of the owners of Kingsford Development. In 2017, the property developer bought the Normanton Park site en bloc for S$830.1 million.

Ong Teck Hui, senior director of research and consultancy at JLL, noted that the bids were competitive. He said: “Developers’ hunger for sites is also reflected by several of them bidding for both sites, to increase the chances of success.”

Mr Ong added that developers were likely to be encouraged by the success of One-North Eden in April, which saw 141 of the total 165 units sold at a median price of S$2,009 psf within its launch month.

Meanwhile, Tricia Song, head of research (South-east Asia) at CBRE said: “The sites are attractive due to their relatively palatable sizes, the growing catchment at the thriving one-north R&D business hub, and limited new housing supply in the vicinity.”

“We expect the Slim Barracks Rise projects could sell for above S$2,100psf when launched,” she said.

The two 99-year leasehold sites were under the confirmed list of the first half 2021 government land sales (GLS) programme. According to the URA, the properties are part of JTC Corporation’s continued efforts to inject more residential spaces in the one-north estate.

At their launch on June 15, analysts predicted that the land parcels would attract a high number of bids due to their relatively small sizes compared to other GLS sites.

Some analysts also predicted parcel A to attract more bidders than parcel B, because of the former’s closer proximity to Buona Vista MRT Station. However the sites both attracted 10 bids each.

The pair also outperformed a residential site at Slim Barracks Rise which was later developed into One-North Eden. Launched under the GLS programme in 2019, the property drew nine bids and top a price $1,001 psf ppr.

“The enthusiastic bidding in today’s tender is also due to an upbeat market with rising prices while declining unsold inventory is prompting developers to replenish their land banks,” Mr Ong said. 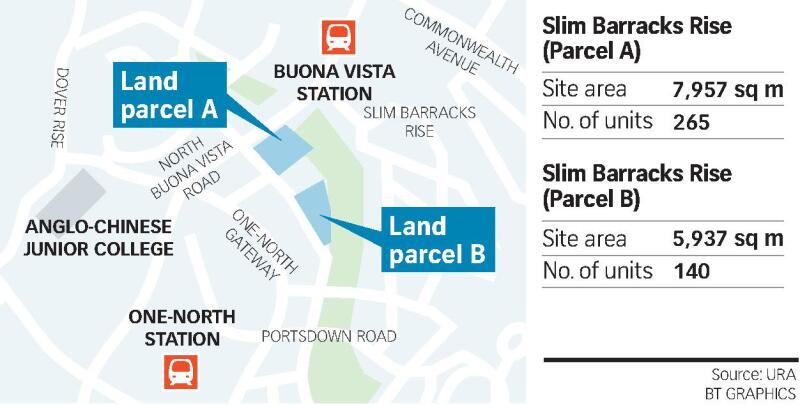 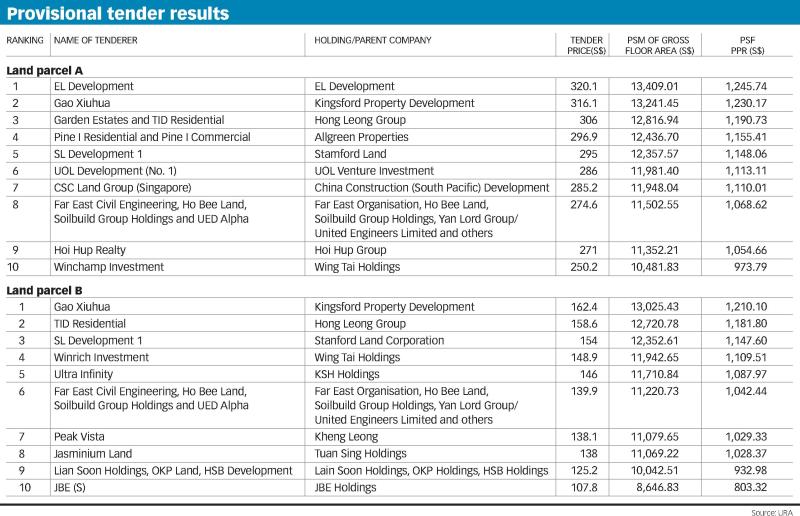