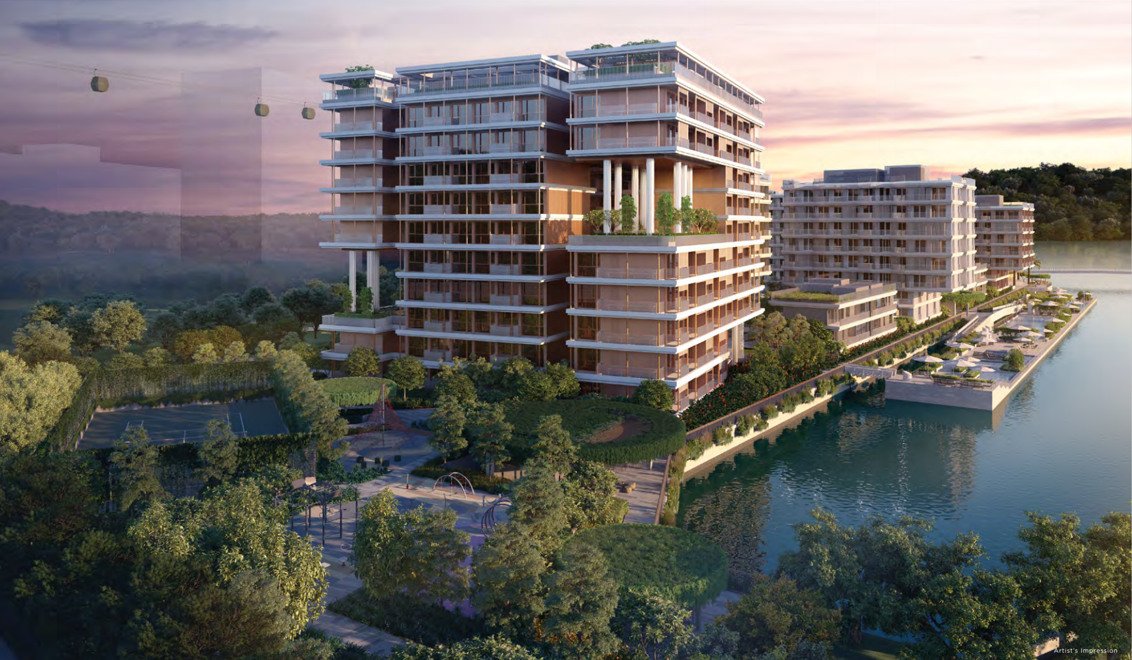 ABOUT 280 of the 300 residential units offered at The Reef at King’s Dock were sold over the Jan 30-31 weekend launch, joint developers Mapletree Investments and KeppelLand said on Sunday.

Located in the Keppel Bay precinct, The Reef at King’s Dock comprises 429 units in total.

Due to the strong demand, another 100 units were added to the initial 200 units released over the weekend, said Mapletree and Keppel Land in a statement.

They noted that the positive sales momentum over the weekend was largely driven by strong demand from a good mix of singles, young couples and families, who were drawn to the project’s prime location and offerings. More than 90 per cent of the homebuyers at the weekend launch were Singaporeans and permanent residents, with both owner occupiers and investors.

The development’s show gallery earlier in January drew more than 9,000 visitors over two weeks. The project is expected to be completed by 2025.

Singapore new private home sales down 32.3% to 823 in September