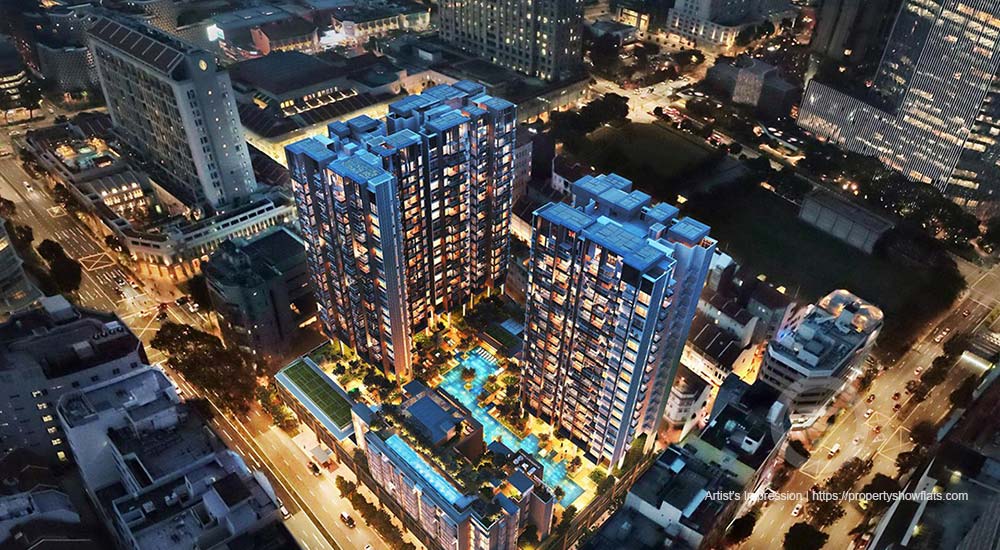 Development info for The M

Your well-connected home in the city. A mixed-use development featuring 522 residences across three 20-storey towers and a 6-storey tower, with retail and F&B selections at ground-level for your needs.

Featuring Studio and 1-to 3-bedroom units, experience first-of-its-kind home innovations at The M, with special provisions that allow you to work from home intelligently.

Make a statement with a home at The M, where aluminium frames against crystal and euro grey tinted glass on the façade project purpose.

The M features homes that are built to embody your style and standards while remaining practical and useful. Even the everyday and ordinary become a pleasure with a home furnished with fittings and appliances from some of the most recognised brands in the world. 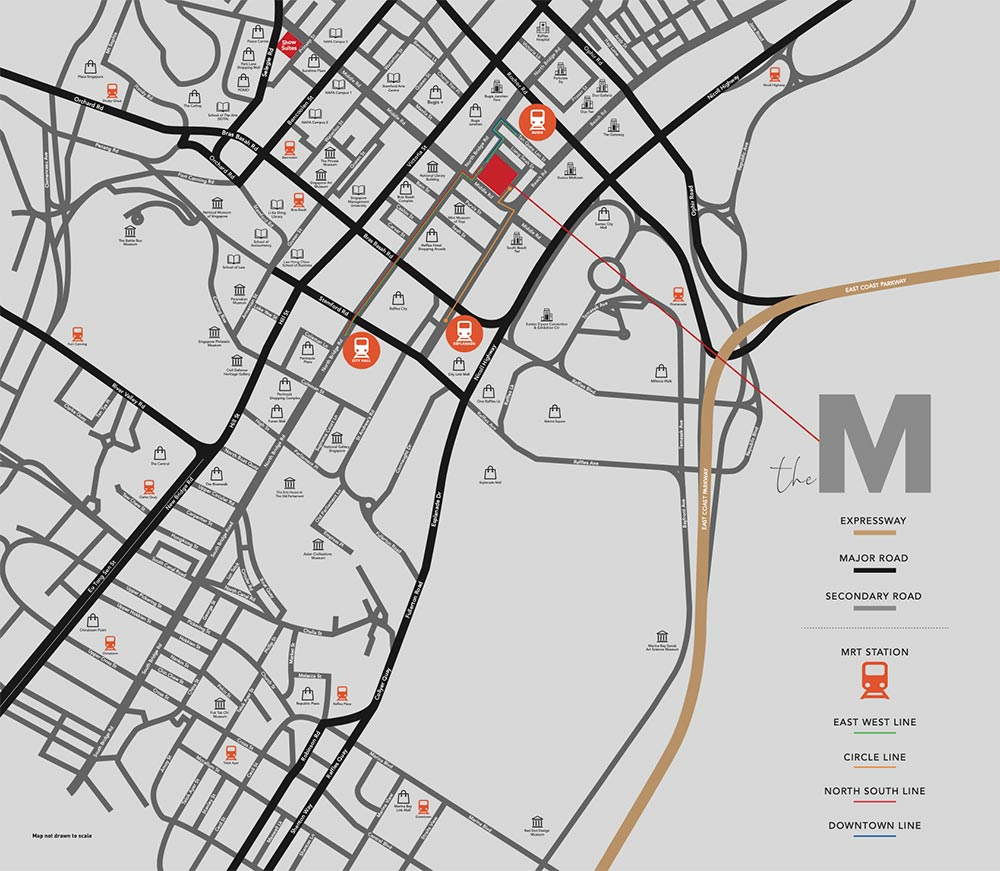 Corporate Philosophy
Wing Tai Asia stays true to its corporate philosophy of achieving winning partnerships with its business partners, customers and staff, having a strong track record of quality and an extensive portfolio of products. Its network of international investors, bankers and business associates enables Wing Tai Asia to harness expertise and resources for the most innovative projects across Asia.

Logo
The magnificent Tembusu is a native tree noted for its deep roots and extensive branch system. Its deep-grained bark conveys character and tenacity, while its fragrant flowers offer infinite delight. With these qualities, the Tembusu stands as an enduring symbol of integrity and resilience – a fitting corporate logo for Wing Tai Asia as it sets its sights on steady and confident growth.

The P&T Group is an award-winning, global design firm, providing clients with innovative, commercially successful and sustainable design solutions since its inception in 1868.

Consistently ranked in the top largest consultancies in the world, our 1600-plus architects, engineers, urban designers and interior designers operate in over 70 cities, on an excess of 10 million square metres of combined floor area, annually.

By sheer volume and a shared commitment to design excellence with each and every project, our work has, and will, continue to positively transform communities and improve lives.

Wing Tai sells 70% of The M condo over launch weekend

Wing Tai Asia sold 70 per cent, or over 360 units, of its latest condominium project – The M – over the weekend, even amid the ongoing coronavirus outbreak.

Units were sold at an average price of $2,450 per square foot.

The M is the first major private residential development opened for public preview since the outbreak started in earnest in Singapore.

Ms Stacey Ow Yeong, head of marketing at Wing Tai Property Management, said the majority of buyers are Singaporeans in their 30s and 40s, comprising both owner-occupiers and investors.

“Many of them were drawn to The M’s prime location in the Ophir-Rochor Corridor, which is rapidly transforming into a vibrant, mixed-use and eventually car-lite district, our unique work-life design concept and our reasonable pricing,” she said.

More than 2,000 people visited The M’s sales gallery at the junction of Middle Road and Selegie Road when it opened its doors to the public on Feb 15 and Feb 16.

Various health and safety precautions were taken to ensure the well-being of clients, including professional cleaning of the sales gallery on an hourly basis, temperature screening, collection of contact details and limiting the number of people inside at any one point in time, according to a statement from Wing Tai Asia.

As the expressions of interest in the first weekend were strong, balloting was carried out between 8.30am and 3pm last Saturday.

The M comprises studio and one- to three-bedroom units from 409 sq ft to 904 sq ft spread across three 20-storey towers and one six-storey tower.

The studio and one-bedroom units feature a design concept called Home/Work, which allows for living areas to be converted into workspaces.

Design elements include a multi-function kitchen table for dining and entertainment that can be converted into a work desk, and a sliding wardrobe that doubles as a workspace storage solution.

The M is situated near offices, shopping malls and medical facilities in the Central Business District, and the Bugis, City Hall and Esplanade MRT stations are a short walk away.

The condominium is expected to be completed by the first quarter of 2024.

For pleasure of ownership at Midtown Bay

Nouvel 18 | Luxury at its BEST