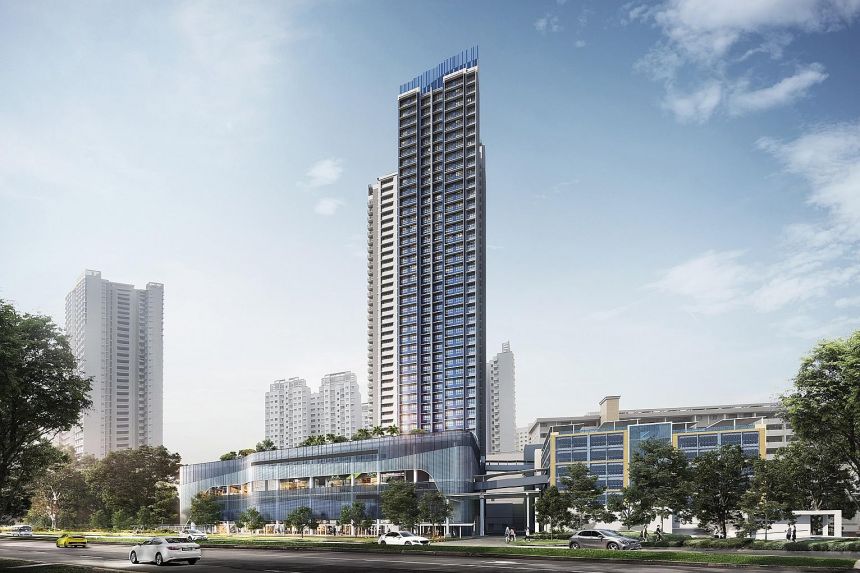 Home seekers made a rush for the four-room Build-To-Order (BTO) flats in Telok Blangah, the most expensive in the Housing Board’s sales exercise last month, contributing to one of the highest application rates in recent years.

Located in the mature estate of Bukit Merah, the 70 such flats on offer in the Telok Blangah Beacon project attracted 3,124 applicants as at 5pm yesterday.

The last time a BTO project drew such strong competition was in August last year, when 334 four-room flats in Geylang drew almost 15 applicants for each unit.

The 105 three-room flats in Telok Blangah Beacon were also oversubscribed, with slightly under three first-time applicants competing for each unit. Prices range from $419,000 to $504,000.

Buyers will have to wait more than five years for these flats – the longest wait in this launch – with completion estimated for the first quarter of 2027.

Mr Lee Sze Teck, director of research at Huttons Asia, said the project’s central location in a mature estate was the key draw. It is also the closest BTO project announced so far to the future Greater Southern Waterfront.

“Even paying $710,000 and a wait of more than five years are no deterrent to buyers who desire the location and the potential upside of the transformation in years to come,” he said.

The other BTO project launched in a mature estate was also popular.

In the non-mature estate of Woodlands, the 359 five-room flats in Woodgrove Ascent were in demand, drawing close to four first-time applicants for each unit.

Its 411 four-room and 84 three-room units also attracted more than three first-time applicants for each available unit. 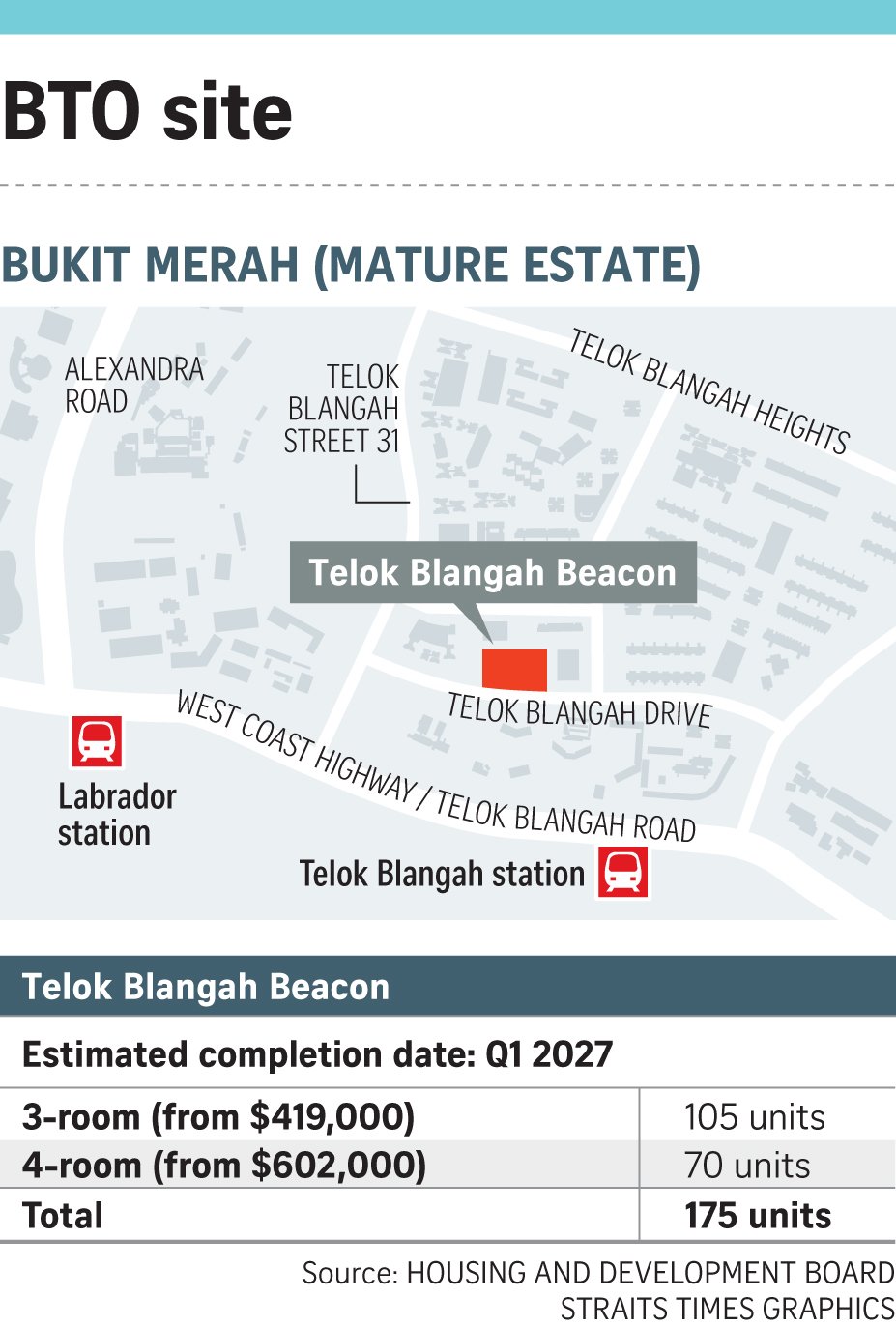 Both the Woodlands and Tengah projects are slated to be completed in the third quarter of 2025.

PropNex chief executive Ismail Gafoor said the overall rate of 4.3 applicants to each available unit in this launch is down marginally from the 4.6 seen in the February BTO sales exercise.

“A potential reason for the slight moderation may be the increased uncertainty around completion dates and a longer waiting time for flats as a result of construction delays,” he said.

However, Ms Christine Sun, senior vice-president of research and analytics at OrangeTee & Tie, noted that the overall application rate was healthy despite the Government’s warnings of construction delays as a result of Covid-19.

“The rising prices of HDB resale flats and private properties may be a factor. To many people, BTO flats are still considered more affordable and worth the wait,” she said.