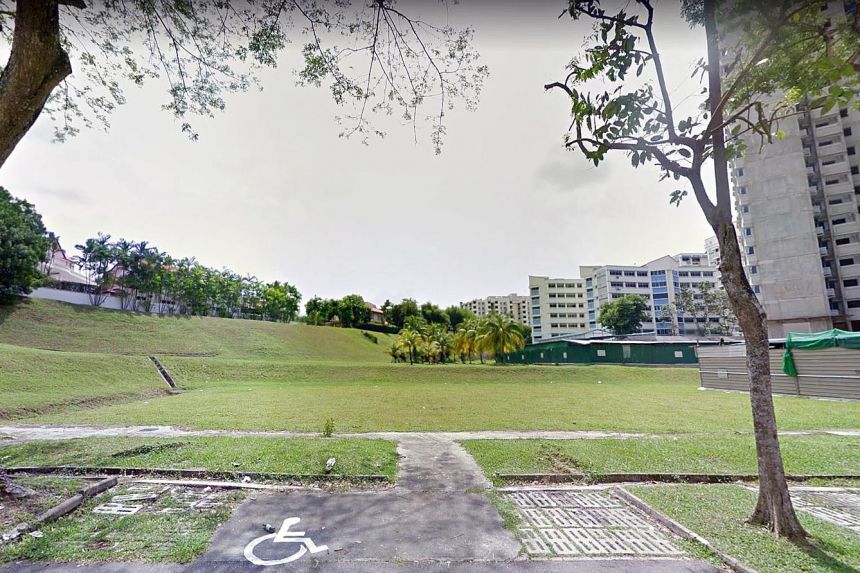 The first executive condominium (EC) site in Tengah and a condo site in Ang Mo Kio were launched for sale yesterday under the second half of the 2020 government land sales (GLS) programme.

Both residential sites are on the confirmed list, which was released in June.

The two sites combined can yield about 985 residential units, although the actual number may vary depending on the developers, said the Urban Redevelopment Authority (URA) and the Housing Board (HDB) yesterday.

Sites on the confirmed list are launched according to schedule, regardless of demand.

Located next to the upcoming Garden Vines @ Tengah Build-To-Order project, it will be the first EC housing project in the “forest town” of Tengah.

JLL senior director of research and consultancy Ong Teck Hui said developers are likely to view the EC market “favourably”, as there are only four EC projects in the launch pipeline.

“While the Tengah plot is in a relatively less developed area, it could be in fair demand due to the lack of new EC projects in the west and could offer first-mover advantage to the successful bidder,” said Mr Ong.

ERA Realty’s head of research and consultancy Nicholas Mak estimated that the site could attract six to nine bids, with the top bid varying from $331.8 million to $352 million, which translates to $500 to $530 per sq ft per plot ratio (psf ppr).

Ms Wong Siew Ying, PropNex’s head of research and content, noted that it is the latest GLS site to be offered in the area in six years.

She said that apart from being in a mature town and an established residential area, the plot is also near the upcoming Mayflower MRT station on the Thomson-East Coast Line.

URA and HDB will offer a longer tender period of six months to allow developers more time to make their assessment in view of the ongoing Covid-19 situation.

Tender for the two land parcels will close at noon on May 25 next year.