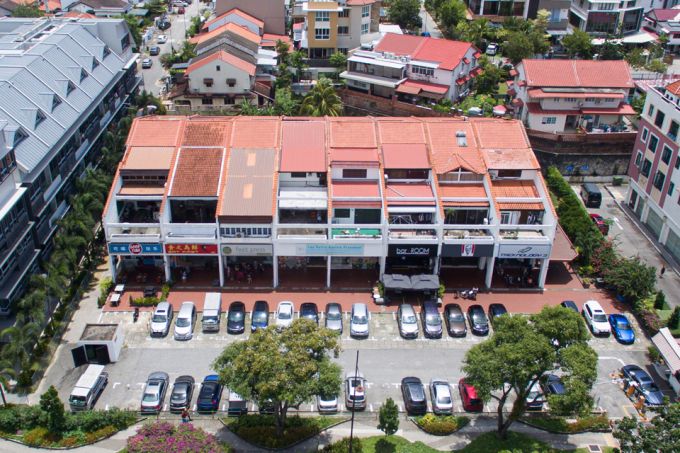 As with its previous effort in late October last year at putting the freehold site up for sale, its guide price for the 39,635 square foot land parcel remains at $120 million – translating to $1,235 per square foot per plot ratio (psf ppr), factoring in a 7 per cent bonus residential gross floor area for private outdoor spaces.

A spokesperson for OrangeTee Advisory told The Business Times that bids submitted in the previous tender round did not meet the set reserve price, and so were not followed through. Information was not available regarding how many bids were received and from whom at the time, as well as the range of prices that were offered, however.

The consultancy opines, nonetheless, that the government’s handling of the ongoing Covid-19 pandemic and Singapore’s high vaccination rate have boosted developer and buyer confidence in real estate acquisition – evidenced, it says, by robust home sales at recent property launches.

The consultancy observed that recent transactions involving government land sites at Lentor Central last month and Northumberland Road in April, both of which were 99-year leasehold land parcels, went for $1,204 psf ppr and $1,129 psf ppr respectively. The Lentor Central land parcel also went for 30 per cent higher than the purchase price of $930 psf ppr for a site at Tanah Merah Kechil Link, closed in September 2020.

Completed in the 1980s, the three-storey development comprises eight residential units, and eight ground-floor commercial units with an adjoining plot of state land of about 5,005 square feet (sq ft) that may be amalgamated with the site to form a larger plot of about 44,640 sq ft, subject to approval from the relevant authorities.