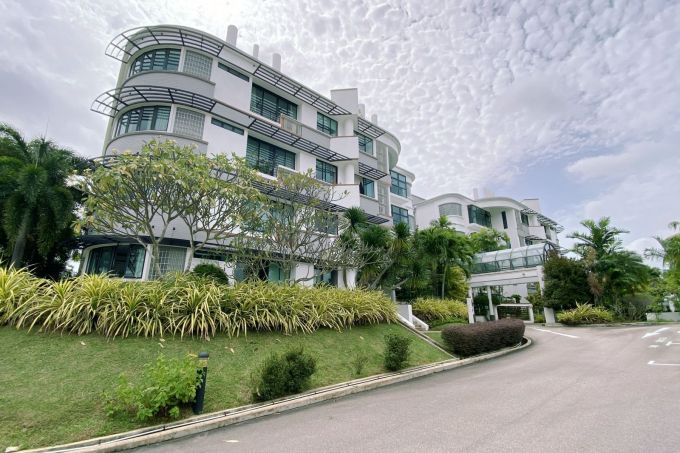 The four-storey condominium sitting in the Queen Astrid Park Good Class Bungalow Area has a site area of approximately 5,782.6 square metres (sq m). This brings the property to a price of about S$1,989 per square foot (psf) on the land area.

Featuring 16 residential apartments ranging from 224 sq m to 239 sq m, the condominium sits atop one of the highest points in the area on elevated grounds.

The potential buyer can retain its current use as apartments or explore redevelopment options such as building a single mansion or subdividing it into a maximum of four Good Class Bungalow (GCB) parcels. Knight Frank added that this is subject to approval by the relevant authorities.

He noted that GCBs in the area had been actively transacted at a total of more than S$532 million.

Queen Astrid Gardens is available via tender, which will close on March 31 at 3pm.

Conservation shophouses at Tanjong Pagar, Outram Park up for sale