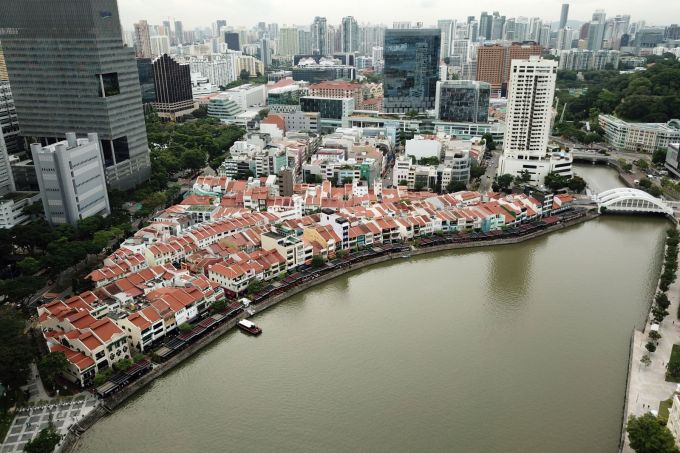 THE escalation in prices of conservation shophouses this year amid strong demand and limited stock has tempted some buyers to flip these heritage properties for quick gains.

The Business Times understands that a seasoned Singaporean property investor has made at least 3 such flips this year.

He bought a 2.5-storey freehold shophouse in Stanley Street in January this year for S$11.5 million and resold it in September to a company owned by a Singapore citizen of Indonesian origin for S$15.5 million, realising 35 per cent capital appreciation. The latter deal was brokered by Richard Tan, senior group district director of PropNex.

The same investor also crystallised a 35 per cent price gain in another deal. He is said to have paid S$13.28 million in total for a 2-storey freehold corner property along Smith Street in the first half of 2021 and has since resold it for S$18 million to a party from China.

In the third transaction, the investor bought a pair of adjoining 3-storey freehold shophouses in Keong Saik Road in February for S$21 million and resold them in October for S$25 million (translating to a 19 per cent gain) to a Singapore-incorporated company owned by a China citizen who is a Singapore permanent resident.

GuocoLand development to plant 30 thematic gardens in the CBD