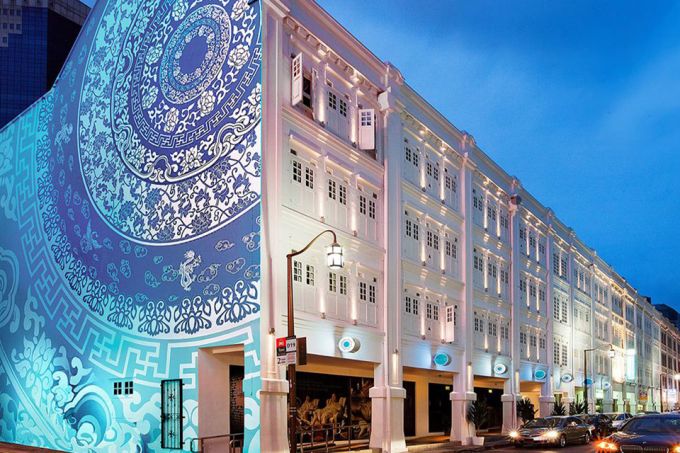 IN ONE of the largest deals in the Singapore conservation shophouse market, Porcelain Hotel – comprising 12 contiguous four-storey shophouses along Mosque Street – is in the early stage of being transacted at about S$90 million, The Business Times understands.

The property is owned by entities controlled by Jason Lee Boon Leng of JForte Group of Companies, who is expected to reposition the asset through a refurbishment that may cost S$5 million to S$10 million; the intending buyer is seen as paying for the asset enhancement works up to a certain amount, with the vendor bearing the remainder, if any,

Signs point to the intending buyer being an entity of RB Family Office – controlled by Raj Kumar of Royal Holdings and his son, Kishin, the founder of Singapore-based property group RB Capital.

Among other things, the duo own 17 shophouses at Cuppage Terrace near Somerset MRT station.