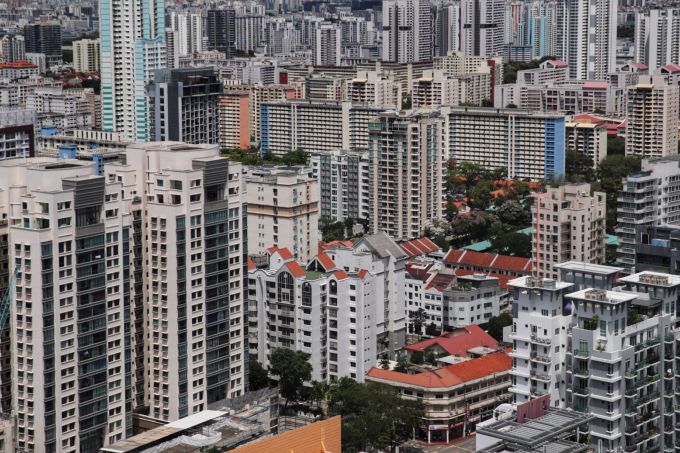 SALES of new private homes rebounded in November as developers moved 1,546 units, up 70 per cent month on month and about double the number of homes sold in the corresponding month a year ago.

The figures are analyst estimates based on caveats lodged and exclude executive condominiums (ECs).

Including ECs – which are a public-private hybrid – new home sales clocked 1,608 units, up about 54 per cent month on month and nearly 96 per cent year on year.

Christine Sun, senior vice-president of research & analytics at OrangeTee & Tie, said: “New home sales posted a strong rebound last month, up 70.1 per cent from 909 units in October. This is the highest sales since July 2021 when 1,602 units were sold.”

According to Huttons Asia’s senior director (research), Lee Sze Teck, the surge in sales came on the back of the successful launches of CanningHill Piers and The Commodore.

In fact, CanningHill Piers is the best-selling project in the Central Area this year, Lee noted. A joint venture between City Developments Limited (CDL) and CapitaLand Development, 576 of the 696 units at 99-year-leasehold CanningHill Piers – which is located at the former Liang Court site – were sold in November at a median price of S$2,887 per square foot (psf). Among the units sold was an 8,956 square foot (sq ft) super penthouse which transacted for S$48 million or S$5,360 psf.

Meanwhile, 164 units at the 219-unit The Commodore were sold at a median price of S$1,513 psf. The 99-year leasehold development by JBE Holdings, which is the second launch in the Sembawang Canberra area in the last 3 months, is a 3-minute walk from Canberra MRT.

Lee went on to say: “The transformative plans for the area and the quality finishes provided attracted buyers to the development.”

Rounding off the top 3 was Kingsford Huray Development’s Normanton Park, which offers 1,840 condo units and was launched back in January. 105 units were sold at a median price of S$1,835 psf in November.

The priciest non-landed home sold in November was the S$48 million super penthouse on the 48th floor of Canninghill Piers, followed by a 4,898 sq ft unit on the 36th floor of Klimt Cairnhill which went for S$26 million or S$5,309 psf.

Meanwhile, homes in the S$1 million to S$1.5 million range proved to be the sweet spot, accounting for 29 per cent of all private homes sold by developers (excluding ECs).

Data from Huttons showed that the proportion of purchases with a price tag of S$2 million and above in November worked out to 39 per cent, which is on par with October.

GCB market may be entering consolidation phase after stellar run-up