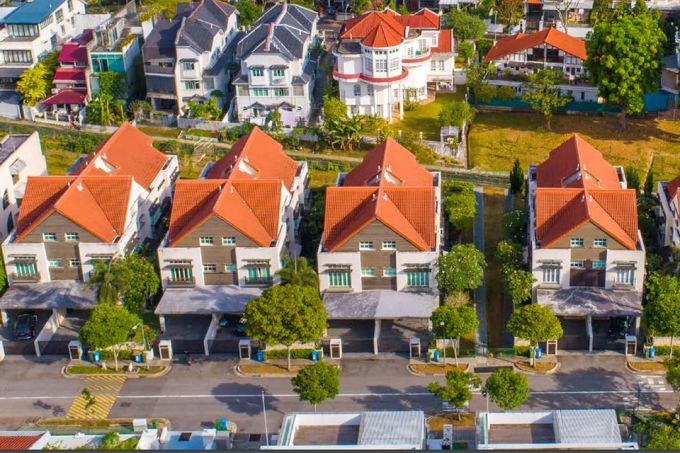 PULAU Properties – owned by the Lee Foundation and members of the Lee family that founded OCBC Bank – is selling 3 pairs of semi-detached houses on a freehold site in Coronation Road West for S$43.18 million.

The buyer is understood to be a Singaporean in his early 30s and whose family is in the marine fuel logistics business.

Pulau Properties owns another 3 pairs of semi-detached houses on the adjacent plot, which has a land area of 15,723 sq ft.

The company developed the 12 houses on the 2 sites, completing them around 2000 and has held them for rental income. All 12 homes have two storeys and an attic. Five of the 6 houses on each plot are currently leased.

BT understands that both sites were put on the market for sale via private treaty in a low-key fashion around August/September this year.

Savills Singapore director of investment sales and capital markets, Yap Hui Yee, is understood to have brokered the S$43.18 million sale of the first plot.

It can be potentially redeveloped into 6 semi-detached houses, or 5 bungalows, subject to approval by the authorities.

However, William Wong, founder of boutique property agency Realstar Premier, said it is “highly unlikely” the buyer will redevelop the site.

“The semi-Ds are still well renovated and in move-in condition. Besides, the purchase price of S$2,000 psf on land area does not provide much upside in building a brand-new product and selling it in the current market.

He estimates that the land, miscellaneous items and construction costs will amount to “about S$10-ish million” per new semi-detached house. This may not leave much profit margin given that a brand-new semi-D on land area of 3,600 sq ft in the locale is likely to fetch S$10.5-11 million currently, he added.

It can be redeveloped into 6 semi-detached houses, or 3 bungalows.

Observers note a key attraction to a buyer of either of Pulau Properties’ 2 sites: there is a single title for each of the sites, so 6 houses can be bought under 1 name, resulting in savings on additional buyer’s stamp duty if applicable.

The sites are near Nanyang, Raffles Girls and Henry Park primary schools.

GuocoLand development to plant 30 thematic gardens in the CBD