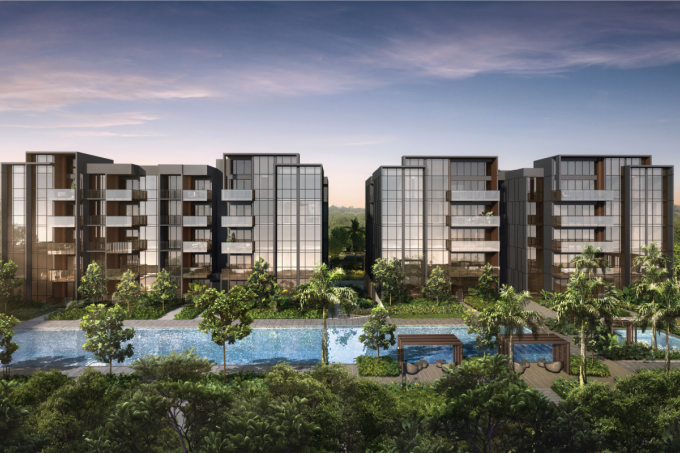 THE Commodore, a condominium development in Canberra, Sembawang, has sold 162 – or over 70 per cent – of its 219 units, as at 6 pm on Saturday (Nov 27) during its launch weekend.

The 99-year leasehold development by JBE Holdings consists of 6 5-storey blocks, with unit sizes ranging from 1 to 5 bedrooms, including 4 penthouses, of 4-to-5 bedrooms, with private lifts. It is about a 3-minute walk from Canberra MRT.

Some 93 per cent of buyers thus far are Singaporean, while close to 60 per cent are below the age 40, JBE said in a press release on Sunday. This points to a rising aspiration among young buyers to own private homes, it added.

“Apart from HDB upgraders, we are also seeing a growing number of young couples and singles booking the unit. They were attracted by the 1 and 2 bedroom units as they found the price affordable for starting their property journey, either for investment or their own stay,” said Doris Ong, deputy chief executive of ERA Singapore, the development’s exclusive marketing agency.

Patrick Lam, director and founder of JBE, said that the company is extremely pleased with the launch weekend demand.