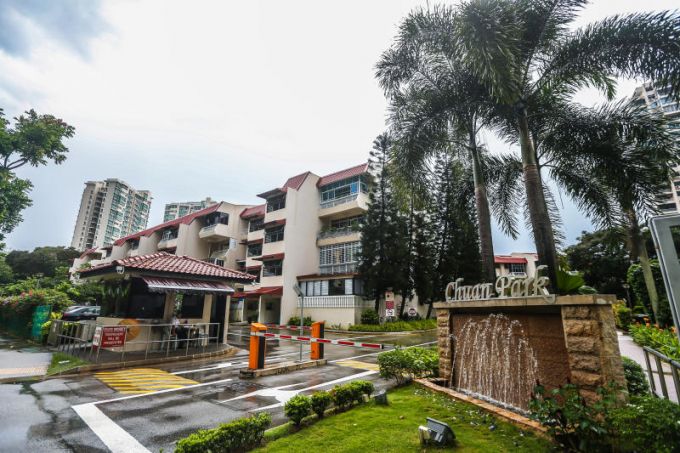 CHUAN Park Condominium at 240 to 250 Lorong Chuan has closed its tender and is currently “in a private treaty negotiation process”, said appointed marketing agent ERA.

An ERA spokesperson told The Business Times that the condo had received some interest from developers. However, he did not confirm whether any bid was received.

ERA added that the negotiation is expected to conclude in January 2022.

Chuan Park condo was put up for tender with an indicative price of S$938 million from Oct 5 to Nov 18.

Located beside Lorong Chuan MRT, the 400,588.72 square feet property comprises 444 residential apartments, a food and beverage space not currently occupied, as well as a supermarket. According to ERA, the property could also be redeveloped into 900 to 919 units.

Developed by Golden Developer, a unit of Far East Organization, the property has a 99-year lease which began in 1980. The lease will expire on Jun 5, 2079, or in about less than 58 years.

In 2018, owners of Chuan Park Condominium tried for a collective sale with an asking price of S$900 million, but the tender was not launched after they failed to secure the necessary 80 per cent consent. This came even after the asking price was raised from its initial S$790 million. More than 80 per cent of the owners have consented to the tender in October.

Billion-dollar en bloc sites: the flops, the dogged and the successful