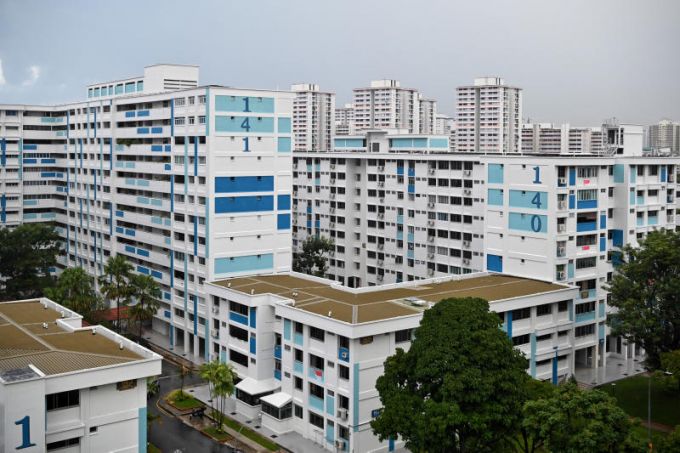 [SINGAPORE] Housing Board resale flat prices hit a record high in the third quarter and saw the fastest 9-month climb in more than a decade, going by data released on Friday (Oct 22).

Resale prices rose 2.9 per cent in the July-September period from the previous 3 months, higher than HDB’s flash estimate of 2.7 per cent, to exceed their previous peak in 2013 by 0.8 per cent.

It brings the price increase for the first 9 months of this year to 9.1 per cent.

This is the steepest 3-quarter increase in more than a decade when prices rose by 11.3 per cent over the first 3 quarters of 2010, noted Christine Sun, senior vice-president of research and analytics at real estate firm OrangeTee & Tie.

The median resale price of 5-room flats in the central area, which covers The Pinnacle @ Duxton where there have been a number of million-dollar HDB transactions, is not provided in the HDB data.