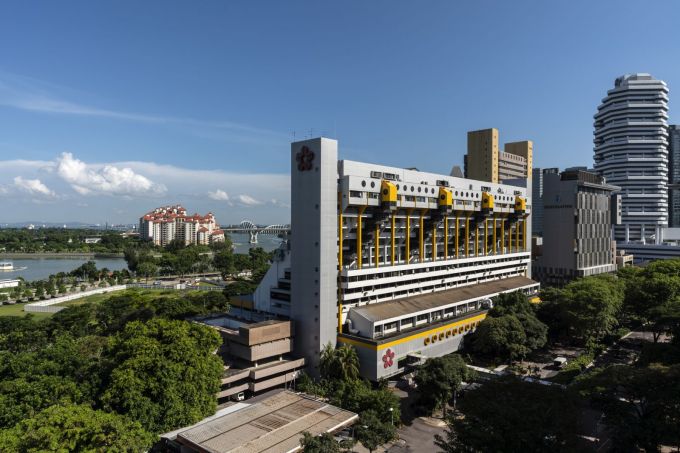 GOLDEN Mile Complex has been put up for sale in its second collective sale attempt at a reserve price of S$800 million, said sole marketing agent Edmund Tie & Company on Tuesday (Nov 30).

The last sale attempt of the property – gazetted as a conserved building by the Urban Redevelopment Authority (URA) on Oct 22, 2021 – had ended in July 2019, with the 2 tenders in the first round of the collective sale exercise closing with no bids.

The reserve price for the sale remains the same as its previous attempt. Depending on the proposed mix of uses, the indicative land rate will work out to S$1,350 per square foot (psf) per plot ratio, including differential and lease upgrading premiums.

As Golden Mile Complex is zoned for commercial use under the URA’s Master Plan 2019, buyers of the collective sale site do not need to pay an additional buyer’s stamp duty and there is no restriction on foreign ownership.

Golden Mile Complex was gazetted for its historical and architectural significance, making it the first modern, large-scale, strata-titled development to be conserved in Singapore. To attract potential buyers, the URA laid out a range of conservation incentives unique to the property.