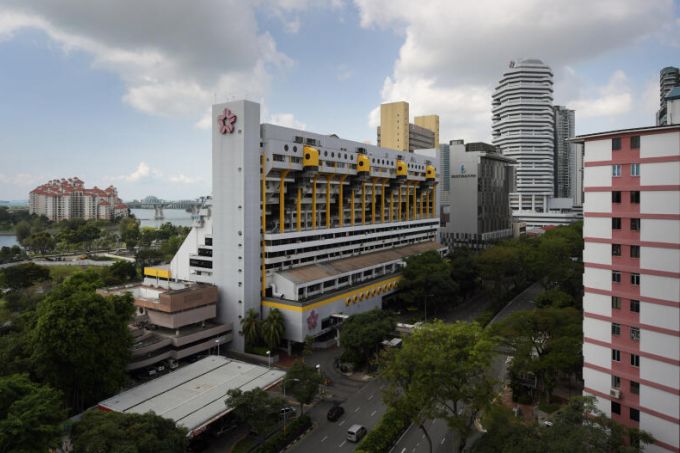 THE Urban Redevelopment Authority (URA) has “refined” the incentives offered to potential buyers of Golden Mile Complex, which has been gazetted for conservation.

The building is the first modern, large-scale strata-title development to be granted conservation status in Singapore.

This was announced on Minister for National Development Desmond Lee’s Facebook page on Friday (Oct 22).

Last year, when the URA proposed to conserve the building, it unveiled a “significant” incentive package to make development options for the site more attractive to potential buyers.

Minister Lee said in remarks in a video clip with his Facebook post: “Over the past year, URA has refined the incentives, taking in the owners’ feedback.”

The developer will be able to build a tower block about 30-stories high beside the main building.

The site boundary may also be extended to include part of an adjacent plot of state land, for more design flexibility.

There are other incentives on the table, he added, without going into details.

Lee said: “The incentive package is unique to Golden Mile Complex, as its conservation is the first of its kind, another pioneering endeavour.

We hope that developers will consider the potential of the site, alongside our vision to rejuvenate a national icon.”

Completed in 1973, Golden Mile Complex was one of the first large, mixed-use developments in Singapore to integrate commercial, recreational and residential uses in a single building.

Its conservation guidelines include keeping its signature stepped terraces atop the podium facing Nicoll Highway, and the plinth-like profile on the side facing Beach Road.

The 16-storey building went through two unsuccessful collective sales, both times at S$800 million. Both tenders closed with no bids.

NEW Property Workshop by CEO Ismail Gafoor: Price of OCR Properties – What to expect in 2022?