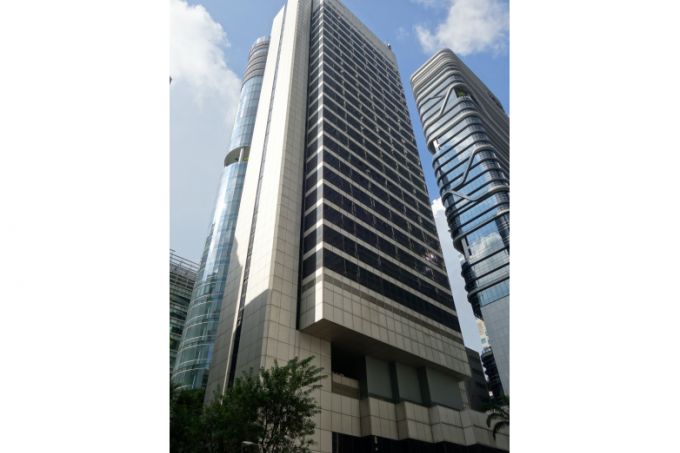 SOME subsidiary proprietors of GB Building, located at 143 Cecil Street in the Central Business District, are aiming for a collective sale of the commercial development.

In a filing on Wednesday (Oct 13), Chuan Hup disclosed that the terms and conditions of the collective sale agreement as well as the method of apportionment of the sales proceeds were approved at a second extraordinary general meeting on Oct 7.

The reserve price was not stated in Chuan Hup’s bourse filing.

The consenting unit owners, including Provest, will execute the collective sale agreement with respect to their interests in GB Building.

At least 80 per cent of the owners have to consent before the appointed marketing agent can launch an en bloc tender.