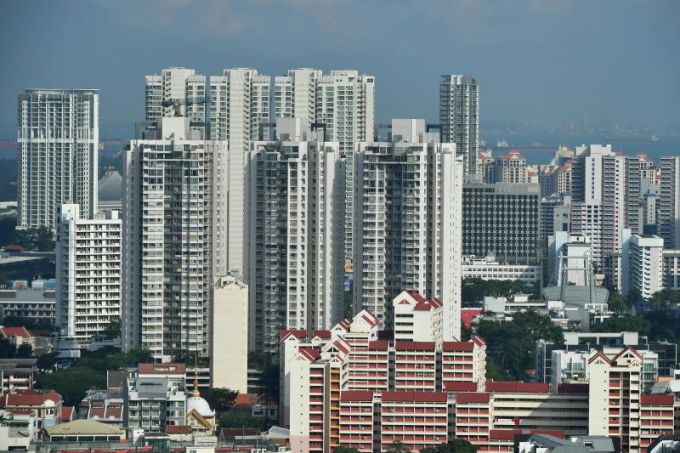 For the month of November, rents and the number of condominiums and Housing Board flats rented rose from October, flash figures from SRX Property and 99.co showed.

Condo rents climbed 1.1 per cent on the month and were 10 per cent higher year on year, but still 7.9 per cent lower than the peak achieved in January 2013.

In terms of volume, condo rentals were 1.8 per cent higher in November to about 4,696 units, from 4,612 units rented in October. Year on year, rental volumes were 1.7 per cent higher and 9.5 per cent higher than the 5-year average volume for the month of November.

HDB rental volume jumped 2.6 per cent month on month to 1,792 units rented, from 1,746 units in October. Year on year, volumes increased 3.5 per cent, and were 5.7 per cent lower than the 5-year average volume for the month of November.

“Although border rules were tightened after the emergence of the Covid-19 variant Omicron, the overall increased connectivity with the various countries still benefited the rental market,” said Christine Sun, senior vice-president of research and analytics at OrangeTee & Tie.

Furthermore, demand is outstripping supply in the market, she noted, adding that construction delays have slowed the completion of new homes and housing stock has dwindled since a number of landlords sold their units.

Huttons chief executive Mark Yip said: “With Singapore cautiously setting up more VTLs and experiencing strong economic growth in 2021, companies will bring in more professionals to work in Singapore and further support the rental market in 2022.”