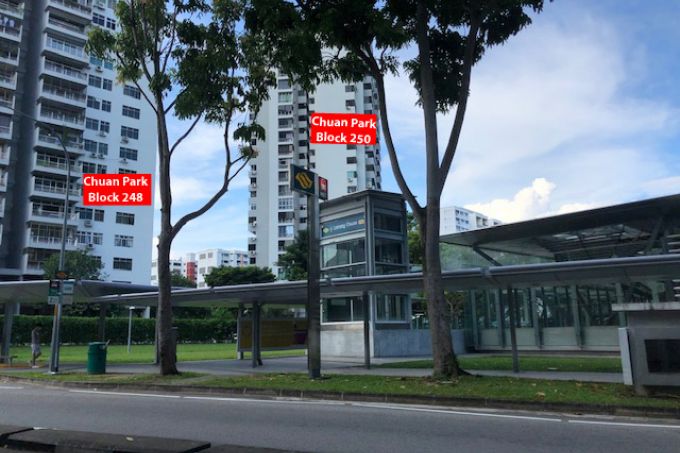 CHUAN Park Condominium at 240 to 250 Lorong Chuan has been put up for collective sale via public tender at an indicative price of S$938 million, said marketing agent ERA.

It also comprises 444 residential apartments and two commercial units. The latter includes a food and beverage (F&B) space not currently occupied and a supermarket, according to ERA. The property could also be redeveloped into 900 to 919 units, said ERA.

Developed by Golden Development, a unit of Far East Organization, the site has a 99-year lease which is set to expire on June 5, 2079, or in about less than 58 years.

In 2018, owners of Chuan Park Condominium tried for a collective sale with an asking price of S$900 million, but the tender was not launched after they failed to secure the necessary 80 per cent consent. This came even after the asking price was raised from its initial S$790 million. More than 80 per cent of the owners have consented to the current collective sale.

The site is located beside Lorong Chuan MRT and some 900 metres from Serangoon Bus Interchange or NEX Mall.