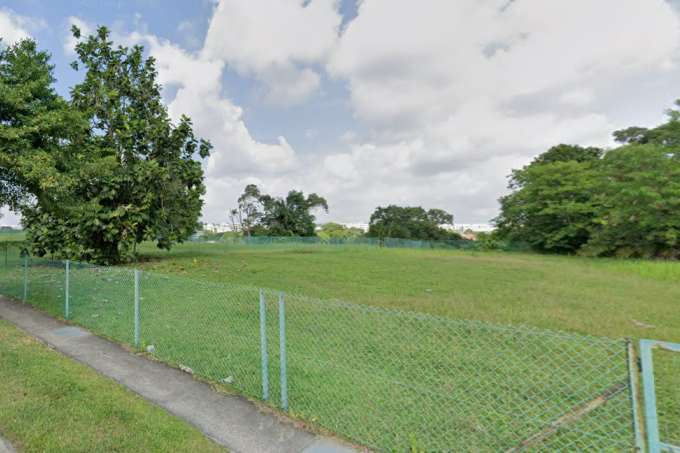 Big sellers in the past

FROM the 1990s through to the 2000s, numerous large plots in Good Class Bungalow Areas (GCBAs) changed hands, with embassies, foreign banks and corporates being the major sellers.

In 1994, the former Australian High Commissioner’s residence – on 194,138 sq ft freehold land at the corner of White House Park and Dalvey Road – was sold to Hong Kong’s Wharf group for S$98 million or S$505 psf. Wharf redeveloped the property into The Glencaird Residences.

In late 2000, Hongkong and Shanghai Banking Corporation (HSBC) sold its 201,782 sq ft site in Jervois Road for S$60 milllion to a company owned by a group of private Singaporean investors, which subdivided the land into 11 bungalow plots. The company sold some of these plots and developed the rest into bungalows for sale.

In 2003, HSBC sold a 276,112 sq ft site in Bishopsgate for S$69.8 million to BS Capital, founded by Raymond Ng of Enviro-Hub Holdings fame. BS Capital carved the site into 16 land parcels and sold them.

The British government has also reduced its presence in the Nassim Road GCBA over the years. In late 2000, it sold Ladyvale, a bungalow on 32,160 sq ft of land, followed by the sale of more than 100,000 sq ft of land next door (the Eden Hall gardens site) in 2001 and the further sale in 2016 of over 34,000 sq ft land adjacent to Eden Hall. It continues to retain Eden Hall, the official residence of the British High Commissioner.

Some foreign governments still have a significant footprint in GCBAs, typically for their missions and ambassador’s residences here. Examples include the Russian embassy on a site about 240,000 sq ft in Nassim Road, and the Indonesian embassy in Chatsworth Road (317,000 sq ft).

The Brunei High Commission in Tanglin Road is on total land area of some 590,000 sq ft. In addition the Brunei Investment Agency owns Arwaa Mansion, on about 110,000 sq ft of land in Nassim Road. The Brunei government also owns about 117,000 sq ft in Tanglin Hill.

The Japanese government has a bungalow on 157,000 sq ft of land in Tyersall Road, while the Indian government owns a property in Peirce Road with about 145,000 sq ft land area. This is the Indian High Commissioner’s residence.

Some property groups also own large plots in GCB areas. These include City Developments, which has about 215,000 sq ft in the Swiss Club Road/Jalan Kampong Chantek locale (including the land it bought from Goodyear Tyres).

And most of Singapore’s tycoons live in GCBs.

The State also owns 46 bungalows in GCBAs with a total land area of about 200,000 square metres (2.15 million sq ft), according to the Singapore Land Authority (SLA). Located in areas such as Chatsworth Park, Cluny Hill, Dalvey Estate, Eng Neo Avenue, Holland Rise, King Albert Park and Ridout Park, the houses are tenanted for residential use and remain popular for their unique architectural design and heritage. The land area of each site ranges from about 1,400 sq m to 24,000 sq m (or 15,070 sq ft to 258,334 sq ft). Rentals are pegged to the prevailing market rate.