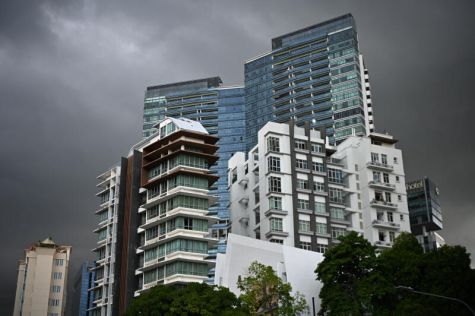 SINGAPORE resale condominium prices and volumes continued to rise in August despite it being the Hungry Ghost month, when sales typically slow down.

Flash figures from SRX Property on Tuesday noted a 0.5 per cent rise in overall resale prices month on month, and an increase of 7.9 per cent year on year.

More gains ahead in private home prices; Q3 up for sixth straight quarter