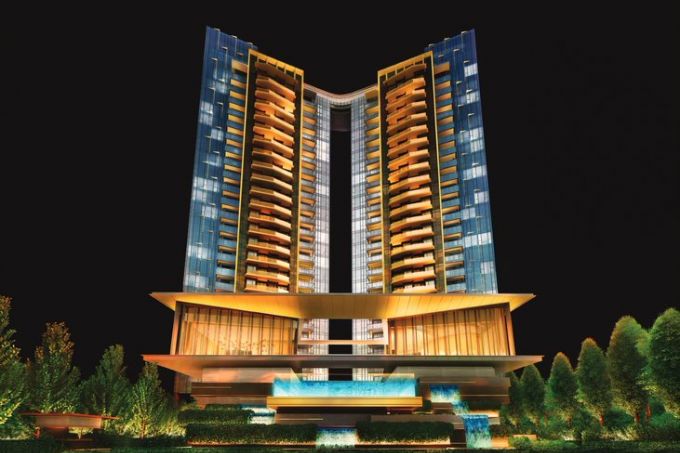 THE 230-unit luxury freehold development Perfect Ten, slated to go to the market this Sunday (Dec 19), is now offering buyers a one-time, 5 per cent discount at its launch weekend.

The project’s developer, Hong Kong-based CK Asset Holdings, is going ahead with the original launch date, which is just days after fresh property curbs were rolled out on Thursday (Dec 16) to cool the residential market.

Francis Wong, director of Property Enterprises Development (Singapore), a member of CK Asset, said in a press statement that the company decided to offer the discount as a token of appreciation for the support from prospective buyers, and “as a means to facilitate their decision making in view of the new cooling measures”.

Wong noted that there has been robust interest from many potential buyers since the sales gallery opened to the public for preview on Dec 8.

The developer also released the selling prices of 10 units at Perfect Ten on Thursday. Their per square foot (psf) prices range from S$3,200 to S$3,618 before the discount, which works out to about S$3,040 to S$3,437 after the discount is applied.

Wong said that Perfect Ten, located along Bukit Timah Road, has unique attributes and values that appeal to buyers including Singapore citizens, permanent residents (PRs) and foreigners. “For this reason, the offer is applicable to all buyers, but only for one time, this weekend,” he added.

Perfect Ten, which is due to obtain its temporary occupation permit in November 2025, features a private “crystal sky” elevator. Wong on Dec 7 said that the majority of buyers for the District 10 project were likely to be from Singapore, although it might also draw seasoned investors and buyers from Hong Kong, China and South-east Asia.

Besides Perfect Ten, another new project launch was originally scheduled for this weekend. Boldtek Holdings’ 34-unit freehold Zyanya in Geylang was initially set to commence bookings on Saturday (Dec 18), but has rescheduled its launch to Thursday (Dec 16) instead.