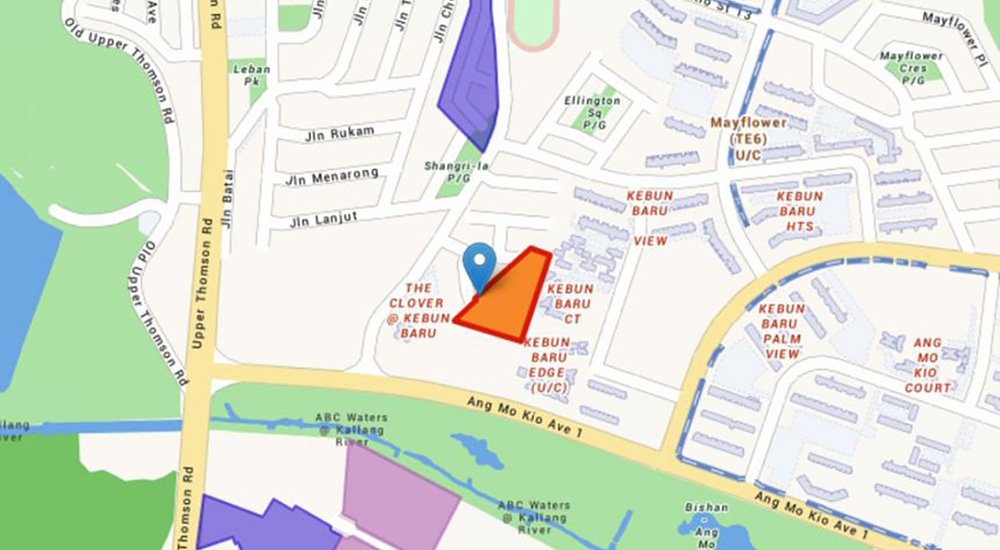 Also bidding for the site was a tie-up between Far East Organization, Sino Group and Sekisui House, which offered $353.33 million or $1,036 psf ppr.

The plot is near the upcoming Mayflower MRT station.

The tender for the site was conducted by the Urban Redevelopment Authority.

Noting the number of bids, Huttons Asia director of research Lee Sze Teck said: “It appears that competition for land is stiff and developers are forced to bid more than $1,000 psf ppr to stand a chance of securing land for development. The level of bidding among developers showed their confidence, and any restriction induced by the pandemic is temporary.”

ECs are a public-private housing hybrid with initial buyer eligibility and resale conditions that are completely lifted 10 years after the project has been completed.

“As this is the first EC site in the new Tengah estate, the successful tenderer could gain a first-mover advantage when it enters the market,” she said.

The tender for the Tengah EC site was conducted by the Housing Board.

A decision on the award of the tenders will be announced at a later date.

Units at CanningHill Piers along Singapore River priced at S$1.16m and above; more VTLs may spur demand